How data centres are shaping the future of gaming, in Cambridge and beyond

According to Kareem Choudhry, Corporate Vice President of Cloud Gaming at Microsoft, over 25% of the world’s population are gamers. And that was before this previously deemed “niche market” surged to an estimated $160 billion sector in 2021 following the global lockdown.

Not only has the number of gamers rocketed, but gamer demographics have also expanded greatly due to the exponential growth in mobile gaming – and, in particular, cloud gaming - since the beginning of the Covid-19 pandemic.

The gaming industry doesn’t look to be slowing down any time soon. And nowhere has this been felt more palpably than in the UK Innovation Corridor, and especially Cambridge. According to industry body TIGA, the city holds an 18% share of the games development sector which, in 2019, contributed £2.2bn to Britain’s Gross Domestic Product (GDP).

It was here, in 1952, that University of Cambridge PhD student, Alexander S Douglas developed the world’s first computer video game – a noughts and crosses emulator called ‘OXO’. The programme ran on the EDSAC and occupied more than 200 square feet of the Mathematical Laboratory. Players competed against an artificially intelligent opponent, inputting their moves on a telephone dial and following the action on a flickering cathode-ray tube.

Things have changed somewhat in gaming since - but Cambridge is still home to a growing cluster of more than 45 gaming companies in and around Cambridge Science Park and St John’s Innovation Park and boasts some of the greatest gaming minds.

Frontier Developments, another leading UK video games developer based in Cambridge Science Park, has produced several games in the seminal Elite series, and publishes a weekly schedule of the games it is streaming.

Epic Games’ enduringly popular Fortnite, with over 200 million players, generates over 92 million events in a minute - and, every month, the total amount of data rises by two petabytes. It relies on 12 Amazon Web Service (AWS) data centres with 24 availability zones to support the load. Simply put, the success of Fortnite would not be possible without the support of the reliable data centres enabling play without disruption.

Similarly, Blizzard Entertainment’s World of Warcraft requires at least 10-40MB an hour to play, and there are over 17 data centres around the world to support the 100GB of data it generates every second.

Clearly, “edge data centres” close to end users are integral to the future of gaming – and the next few years will inevitably see a closer relationship developing between the gaming sector and the specialist data centres able to support and ensure premium quality user experience.

Due to the requirements of big data analytics, machine learning and general cloud/digital media services, these data centres have already seen the average server cabinet grow from about 3-5kW to nearly 10kW in just a few years, and high-density deployments of 25kW or higher are now commonplace. As a result, they already have the required tools and infrastructure being demanded by the cloud gaming industry, and many colocation providers are doubling down on their connectivity options to combat latency issues.

Additionally, thanks to developments and flexibilities within the networking industry, game publishers and developers, irrespective of size, are now able to utilise and afford data centre resources previously only available to the larger game publishers.

Our award-winning Kao Data campus, located in Harlow within the UK Innovation Corridor, is the closest high performance data centre to Cambridge. As CCO, I have witnessed first-hand the increasing interest in data centres for gaming-related experiences, and online gaming is indeed one of the fastest growth areas that data centres are having to accommodate.

The surge in people of all ages now involved in gaming, whether via traditional consoles, laptops or mobiles, is creating a huge demand for resilient and reliable infrastructure – both at ‘the edge’ to facilitate low-latency gaming, but also within industrial scale data centres like ourselves for the back-end rendering, VFX/SFX work, and game development.

This type of intensive computing requires advanced supercomputing infrastructure and there is no better place within the UK to house that than at Kao Data. 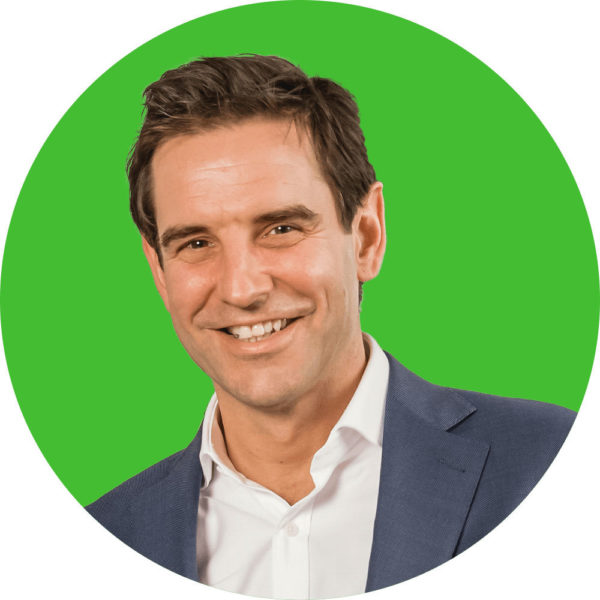 Spencer Lamb is Chief Commercial Officer at Kao Data and an experienced figure within the industry. He has a keen interest in HPC, AI and hyperscale computing.