As an Economics graduate, I often refer back to its fundamentals in business and one particular concept of game theory seems so applicable to Kao Data’s formation. Put simply, game theory is the study of how and why people make decisions, and, consequently, how strategies are made given particular circumstances.

There’s no doubt that Kao Data’s location, in the heart of the UK Innovation Corridor, has played a key role in how it’s been strategically engineered and built; catering for HPC and GPU-accelerated workloads. The same can be said for the type of businesses created in this region, with it being a hothouse for AI and high-tech start-ups.

Obviously, it should come as no surprise that Cambridge has become the UK hub for tech enterprise since it’s always been an incubator for innovation. Throughout its history the city has given rise to incredibly sharp minded people; Sir Isaac Newton, Steven Hawkins, Alan Turing, all of whose findings have had a profound impact on science and technology.

Cambridge still maintains this kudos, boasting a higher-than-average digital density compared to all other UK cities, even London, thanks to internationally acclaimed mathematics and computer science faculties at both the University of Cambridge and Anglia Ruskin University. Both skillsets are fundamental to driving technological advances using artificial intelligence (AI) and the subsets of machine learning (ML), deep learning (DL) and reinforcement learning – giving the right conditions for tech entrepreneurship.

The University of Cambridge also has a world-renowned facility dedicated solely to AI research: the Leverhulme Centre for the Future of Intelligence (CFI). The CFI has partnerships with a number of other global academic institutions including the University of Oxford, Imperial College and the University of California, Berkeley and has conducted research in the more niche areas of AI, including security, justice, legality, and ethics.

The University isn’t just focused on the final research side either, they are a central driver in providing the infrastructure needed for digital innovation to flourish across the city – the tremendous Light Blue Fibre initiative which Kao Data is supporting, being a great example.

Because of its strong academic roots and cutting-edge research facilities Cambridge is a natural seed-bed for start-up ventures operating in this space. Its universities nurture spinouts through financial support and the provision of world-class workspaces, such as the Bradfield Centre, Houser Forum and Maxwell Centre. Attracting such high interest and investment, it’s hardly surprising that tech giants like Google, Apple, Amazon and Microsoft have all relocated their AI and ML teams to Cambridge, or that NVIDIA and Arm are building an AI research centre in Cambridge further reinforcing the city’s position as a global technology hub. And, at a grassroots level there are some fantastic AI networks and ecosystems that foster and support innovation like Camb.ai which brings the AI community together across the city.

Cambridge is currently home to approximately 200 AI start-ups, and probably many more and obviously this dynamic changes continually. Here’s a snapshot of five of the most exciting ventures I’ve been intrigued about:

Central to the success of any AI start-up is its ability to seamlessly process, train and analyse large volumes of rapidly changing data in real time so trends and patterns can be identified and acted upon in line. This is where GPU-accelerated high performance computing comes in, and I’m proud to say is Kao Data’s realm of expertise – reinforced again last week with the news that HPC and AI pioneers, Instadeep, are joining the data centre.

The ability to scale infrastructure quickly and stay ahead of the compute curve is also essential and at Kao Data we’re ready to help, so data scientists can spend more time inventing the unimaginable, and less time worrying about their HPC clusters. Get in touch and see how we can help you… 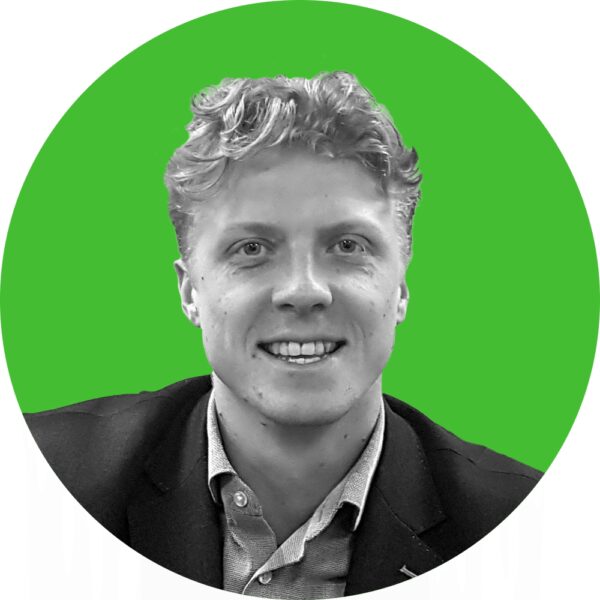 Tom Bethell is one of Kao Data's Business Development Directors. With a background in IT Infrastructure; Tom has been working specifically within the areas of data centre colocation and high performance computing for a number of years.